I am Head, Digital Pedagogies at the University of Wollongong  Learning Teaching and Curriculum Unit. Since 2014 I have been working on the Curriculum Transformation Project: an ambitious plan to overhaul all courses in the university. Previously I was a lecturer in journalism in The Faculty of Law Humanities and the Arts at the UOW.

I have set up this blog as a site to gather reflections on curriculum change and renewal and as a focus for a broader personal project that I call “The Creative Curriculum“.

The Creative Curriculum is an evolving model that seeks to integrate aspects of curriculum studies with work on assessment and graduate identities.

Before becoming a full-time academic I was editor of Sydney Star Observer, Australia’s oldest and largest circulation gay and lesbian weekly newspaper from 1999 until early 2006. Prior to that I worked primarily in magazines doing a range of arts journalism. In the early nineties I was Melbourne editor of Monument – one of Australia’s leading architecture and design magazines and movies editor of SBS television’s subscriber magazine, Ariel.

I completed my PhD at the University of Technology Sydney in 2012, where I previously taught part-time in the journalism program.

Information on my media and cultural studies research can be found at my personal website. 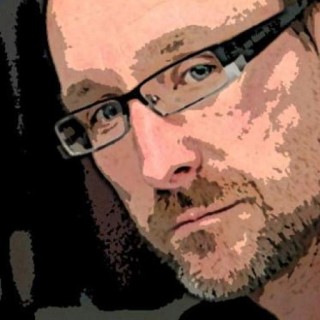